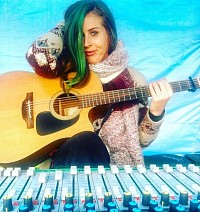 Caitlin Connelly is an artist rooted in evergreen-fresh folk and small-town splendour. Inspired by canyons, caves, and excruciating break-ups, she uses thoughtfully-woven vocal melodies and careful fingerpicking to honestly channel emotion-filled experiences into mindful art. Connelly is notoriously nomadic and credits motion as one of the most influential and constant anchors in her mercurial and buoyant lifestyle. 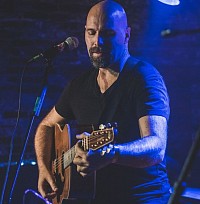 Morien Jones is an award winning singer/songwriter based in Victoria, BC. For the past two decades he has been moving audiences across Western Canada, writing and performing his original music, a catchy blend of classic soul and folk, with elements of jazz and reggae. 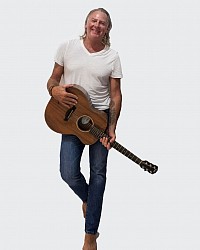 From founding leader of the touring band  Yellowbelly to charting on the radio, Brandon Foreman has decades of professional experience in the music industry as songwriter and performer, always making people happy with his music. The past few years he made his home base in Thailand  where he developed his current show based on reworking hits from the past in his unique style. 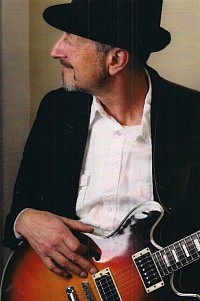 VICTOR WELLS is guitarist, vocalist, and songwriter with a 30-year performing career; playing blues, funk, R & B, reggae, and classic rock in every kind of venue. His vast experience ranges from solo performance to an 8-piece soul revue and every kind of band in between: R & B/funk, blues, reggae and ska, country and western, classic rock. His career has taken him literally around the world: beginning in Chicago, then Toronto, London, Paris, Tokyo, Vancouver, and currently Victoria. Victor has produced two original CDs (Victor H. Wells,III 1999, and The Dubious Bros. 2004),  as well as numerous LPs, and CDs as a session player or singer in Vancouver, Victoria and Tokyo. Victor has written or co-written about 300 songs. 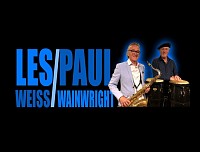 Looking for a Cool background duo that oozes hip sounds from chill out to hip funk and soul ? Check out the Les/Paul Duo at Victoria Live Music 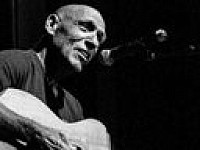 Take a Quart of Tom Waits, a Pint of Louis Armstrong and a Pinch of Leonard Cohen, Mix well, "Shaken NOT Stirred". You'll get Lonnie G. Lonnie performs an eclectic blend of Classic Rock, Folk & Blues with a large repertoire to delight every pallet. Lonnie is a consummate entertainer & musical performer. 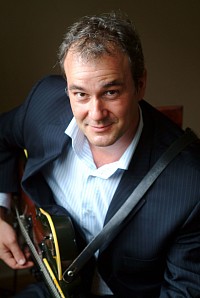 A One Man Party

Kelly Fawcett is a versatile guitarist and singer who has travelled the world playing many styles of music while always remaining firmly rooted in the blues. Kelly has toured with Canadian music legends such as Dutch Mason, Amos Garrett and Willie McCalder of The Powder Blues Band.       Kelly Fawcett has shared the stage with countless acts including the legendary Buddy Guy, Lloyd Jones and Jim Byrnes as well as touring North America, Asia and Europe with Earl Pereira of Widemouth Mason, HB Concept and Rita Chiarelli.Kelly is an award wining songwriter, composer and engineer with his music being featured in many film and television productions.

Vocalist, guitarist and live-looper, Wes Carroll,blends pop, soul and singer songwriter together with his unique stylings with his rapid, rhythmic vocal delivery. His set includes Originals and an eclectic combination of influences including Bill Withers, The Beatles, Bob Marley and Lianne La Havas.

36 Strings.....and then some. Add 4 fiddle strings, 4 uke, 8 bass, 12 guitar, 8 Mandolin and you get 36 vibrations, making music and sweet sounds of pop, rock, roots, reggae, cajun, zydeco, tex-mex, country, jazz, latin, etc, etc. Throw in some accordion, flute, lap steel, whistle and you're in for an captivating, diverse night of music. You'll recognize songs by Paul Simon, Knoffler, Helm, Cockburn, Campbell, Tull, Stevens, Isaak, even Cooper. So tie yourself down with some 36 strings and get captive for a good time, much needed in these times.

Enjoy the sweet and sultry sounds of Marian Schols. Singing the greatest hits from yesterday and today.