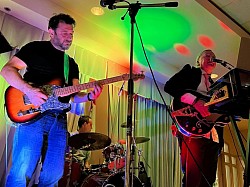 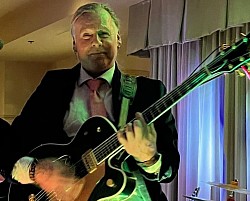 For over 25 years Yellowbelly has been entertaining audiences in Victoria, and across Canada.  This high energy group of musicians will keep the crowd entertained and the dance floor full.  Available for your next event. Contact Us for more information.

A Short History of the Band Yellowbelly.

Yellowbelly was Vancouver based in the 1990's and their cult following helped them fill venues like the Commodore Ballroom.  They released 3 recordings before the single Slightly Hazy got nominated for Best Pop Dance release at the WCMA. Various versions of Yellowbelly toured across Canada during that time.

After many years apart 2021 brought a renewal of the band and they are back performing, playing music that will keep any audience entertained.