The KeyWinds Trio is a group of professional musicians that perform primarily Classical and Romantic Music.  The Trio has been playing together for several years and enjoys a strong musical bond that complements their performances. Perfect for a classy get together. 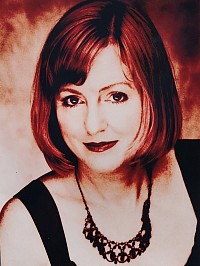 Laura Cave is a solo pianist and vocalist with a history of spreading her warm personality and music around the world.  Having lived and performed in Europe, she has toured extensively the USA and the Caribbean as well as throughout Europe and Canada.  Charming vocals accompanied by solid piano skills she is an easy going performer who connects with her audience no matter where. 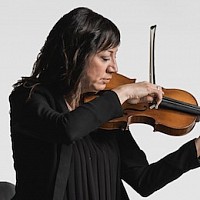 Muge Buyukcelen, Solo Violin performance artist in Victoria BC.  Currently she performs with the Victoria Symphony, Emily Carr String Quartet and the Aventa Ensemble. She has been a featured soloist with numerous orchestras, performing in France, Switzerland, Italy, Turkey, North America, Costa Rica, Oman and Bahrain. 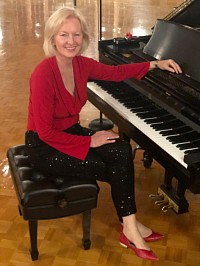 Jan Stirling is a versatile, intuitive, and engaging artist. Jan follows a less-than-traditional path and draws from a wide array of musical genres – classical, pop, jazz, and her own original music featured pianist at Brentwood Bay Resort and Spa.

Bryn Badel is a versatile musician who has appeared as a soloist with The Victoria Symphony, The Vancouver Island Symphony, The Cowichan Consort, has appeared at Music by the Sea in Bamfield, and has appeared in numerous recordings, film scores, and commercial recordings. He specializes in Baroque and Fanfare trumpet for Weddings and solo performances in Victoria BC.